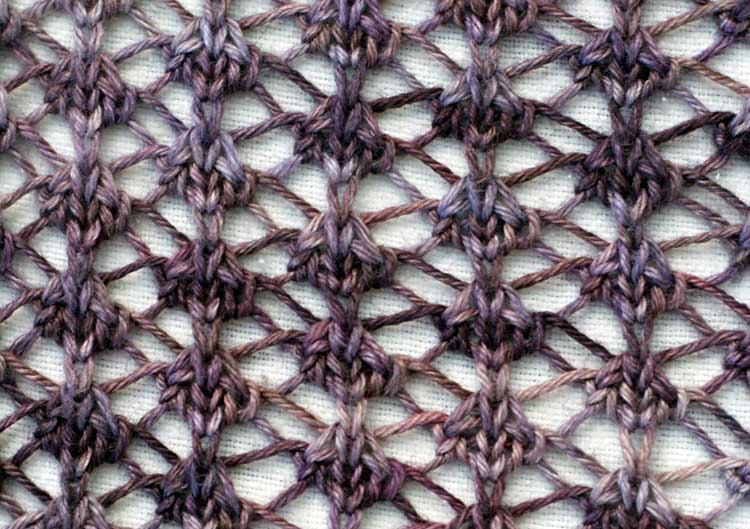 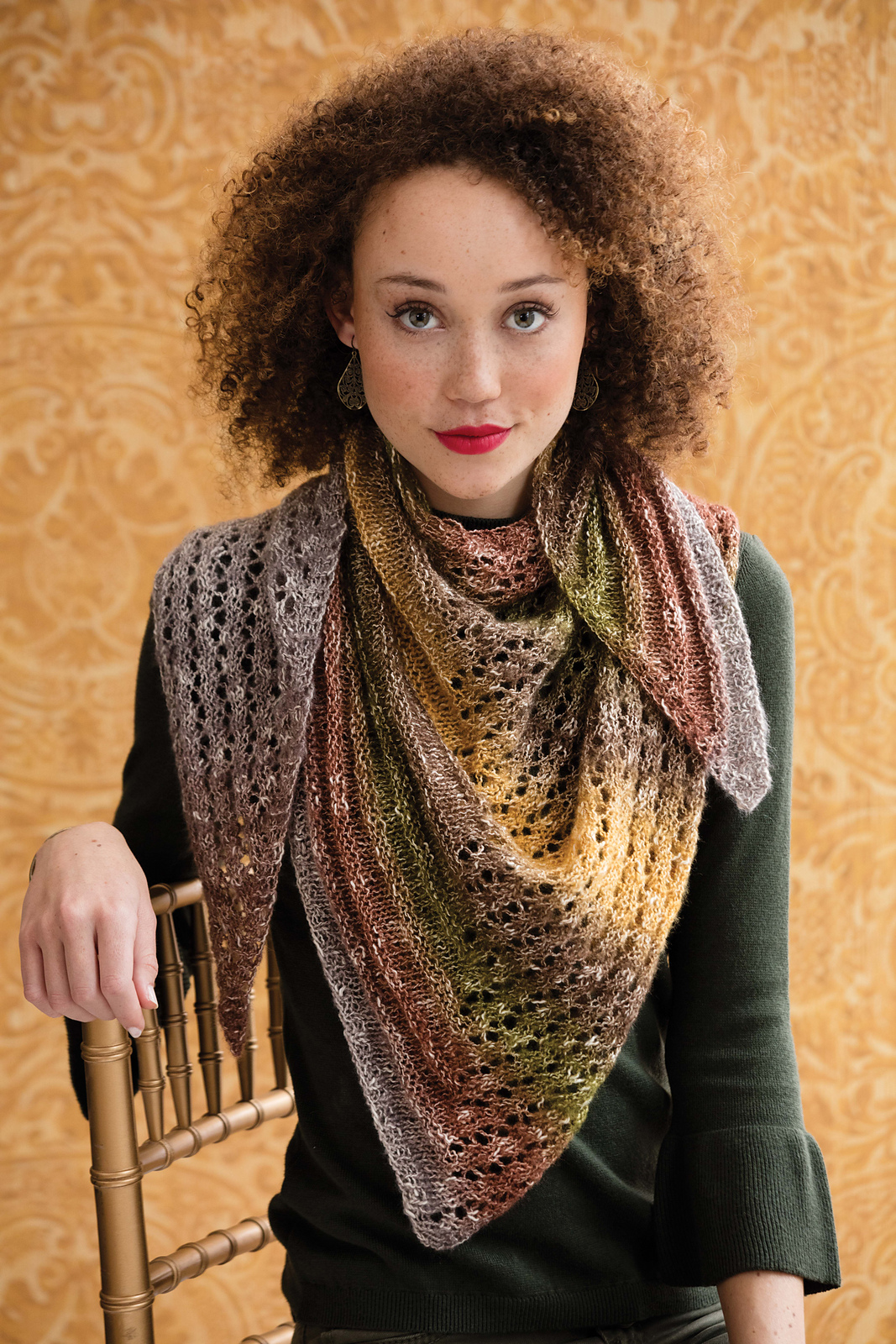 Right Triangle Shawl The Right Triangle Shawl is my 100th published pattern! It’s fun to look back chronologically to see how my focus has changed over the years. Devan I began with baby sweaters when my own baby was little. As she grew, my patterns grew up as well. I began grading the patterns for bigger kids and then departed from children altogether when I started submitting to other publications. Entrelac Mittens read more 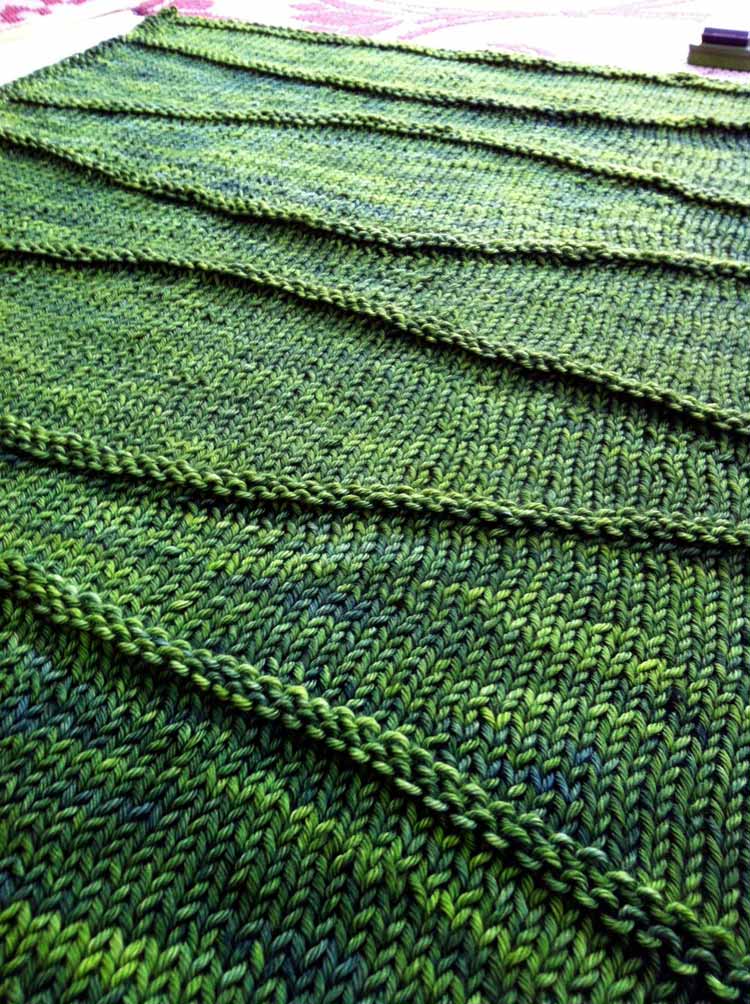 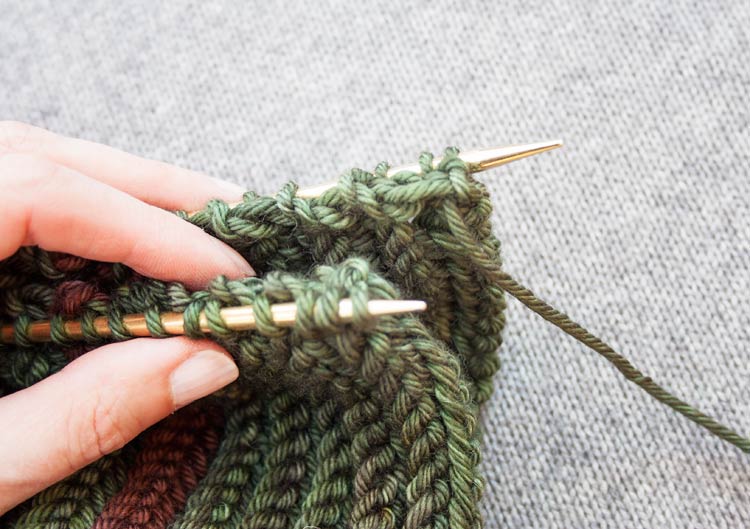 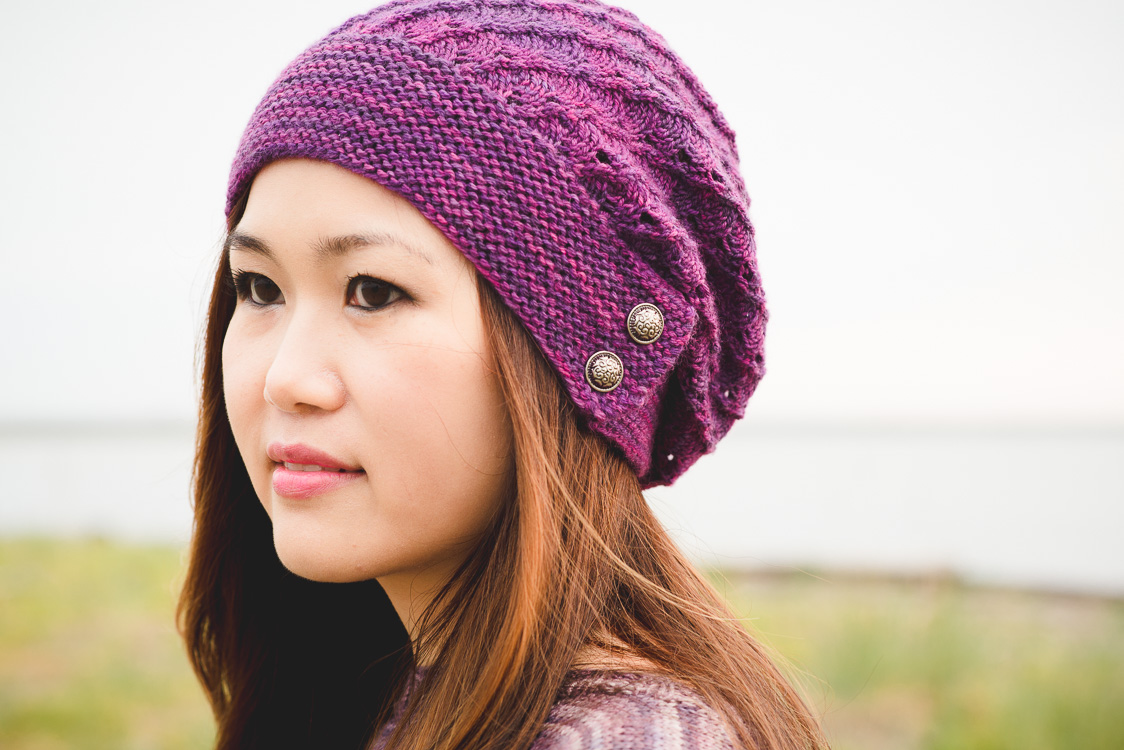 Little waves swirl around and around when you knit this hat and fingerless mittens set. You can choose to create waves spiraling in the opposite direction for one of the mitts so they are mirror images of one another. The hat band and cuffs are created by holding two strands together to make a sturdy fabric. Then when you begin the lace, drop one of the strands to make a supple, drapey fabric that slouches wonderfully when worn. The increases—which are required, to change the stitch count for the lace—make clever use of the double strands from the band. This set is read more

The Fibre Co has made some corrections to the pattern. They can be found on their website at this link. If you have a question about the pattern, or believe you have found an error while knitting Rathbone, please kindly email patternsupport@thefibreco.com and they will happily look into your query. The Fibre Co. prefers to respond the queries themselves. North Row Revised on September 9, 2017 Numbering error fixed in Collar. Rnd 6 should have been Rnd 5 and Rnd 7 should have been Rnd 6. Measurements in inches for C in read more 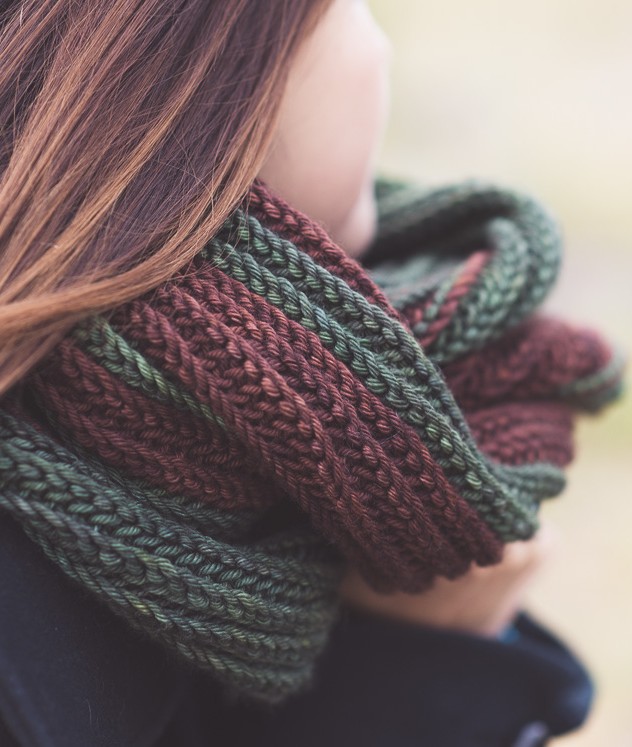